Come and experience what
the Faroe Islands have to offer

Closed for Maintenance, Open for Voluntourism 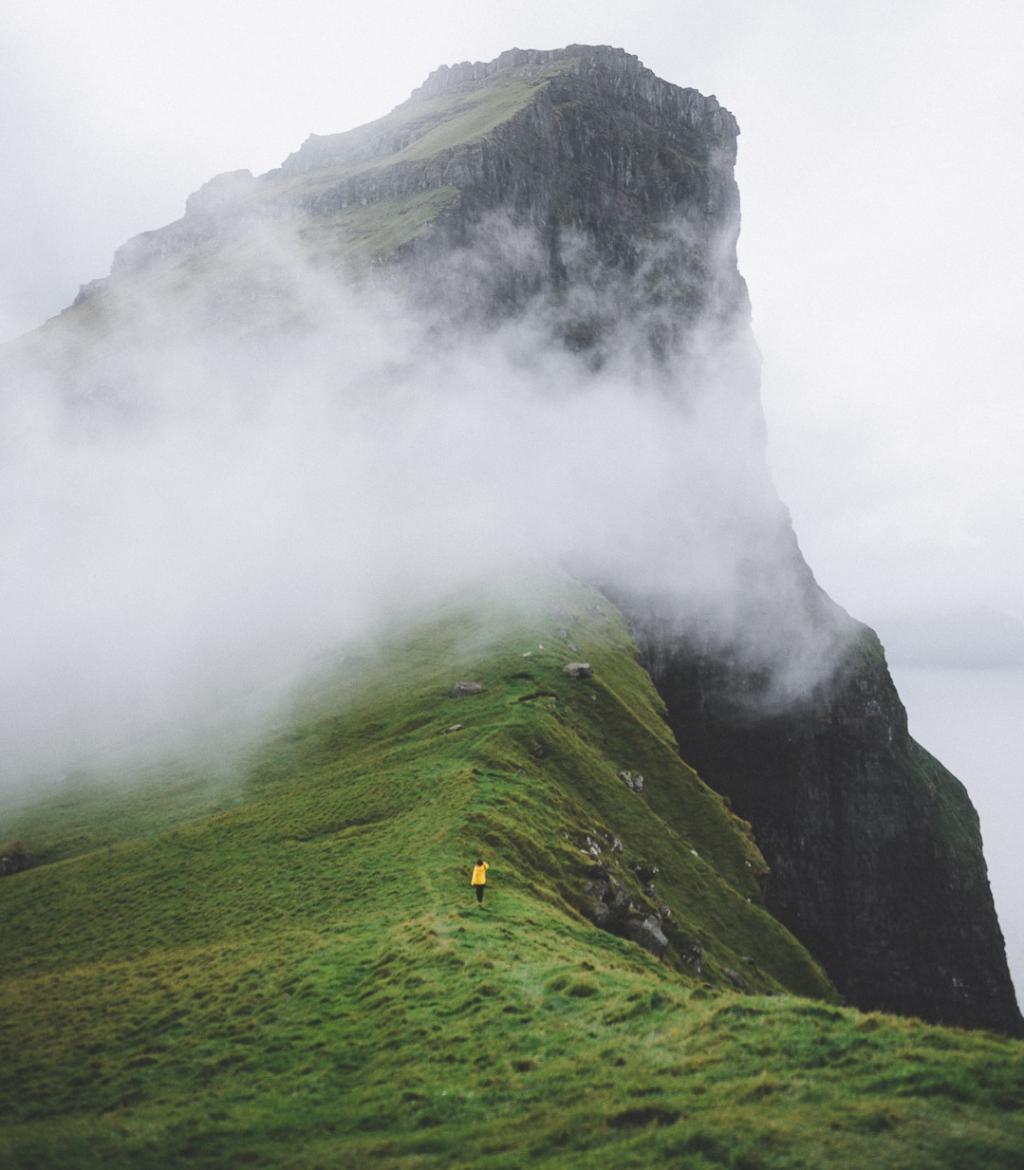 Getting to the Faroe Islands 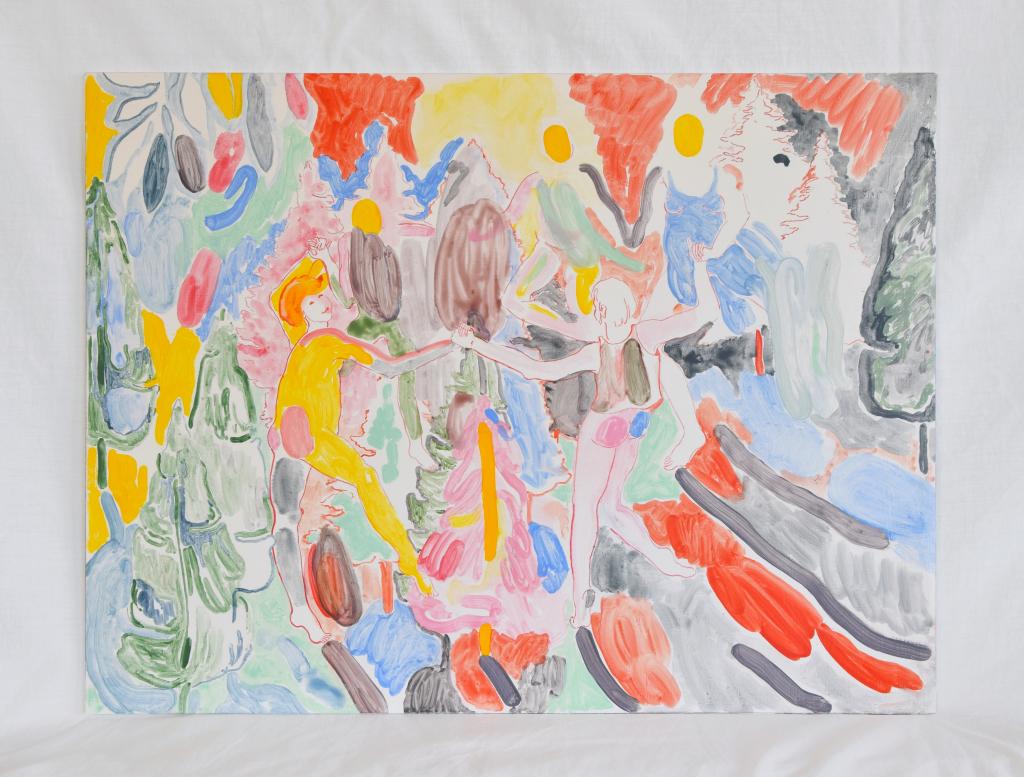 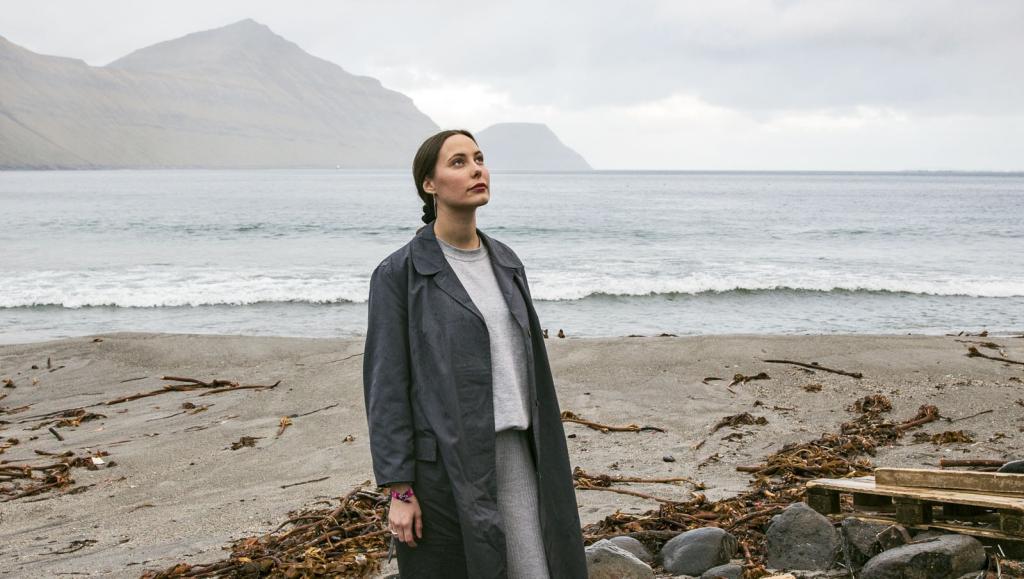 Get inspired before arriving 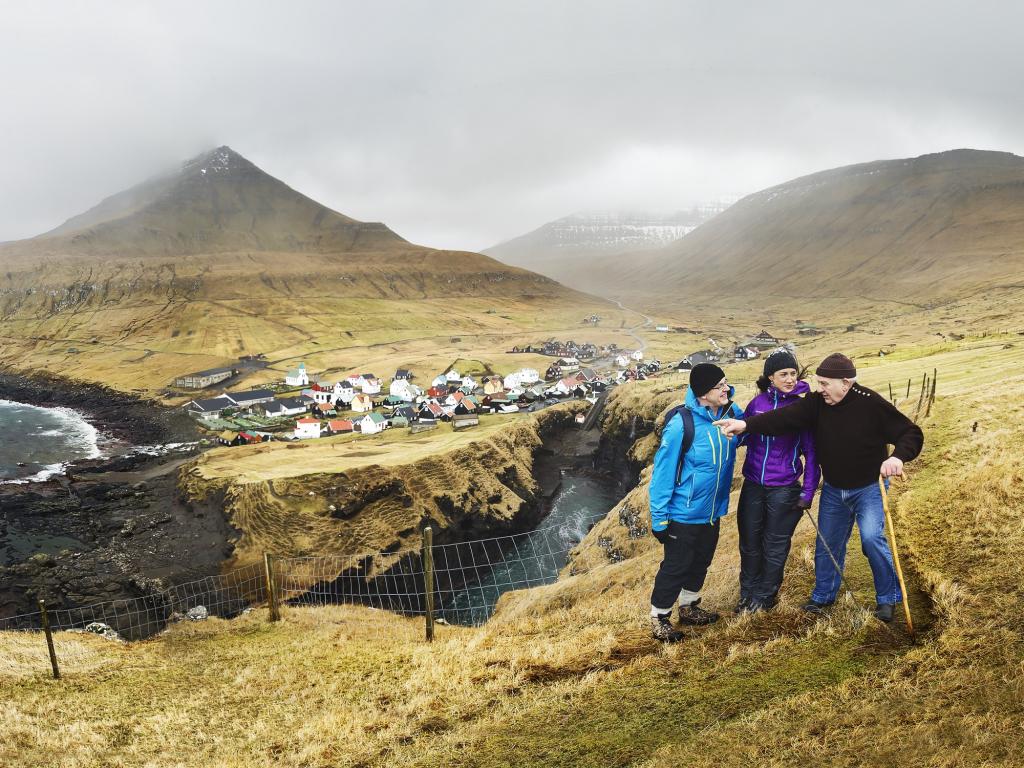 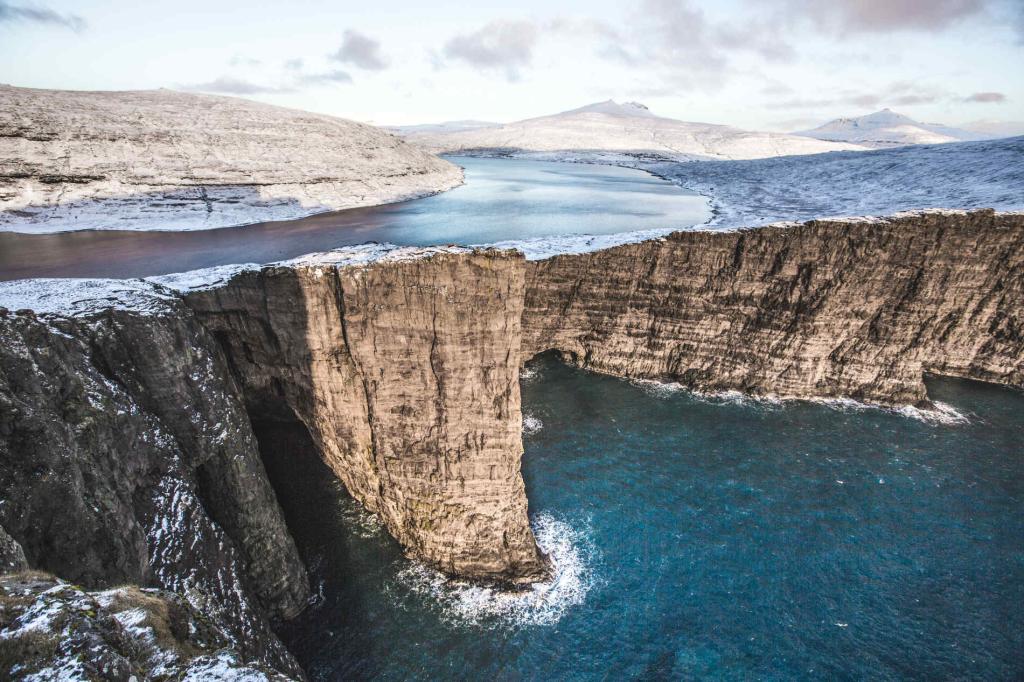 How to get around 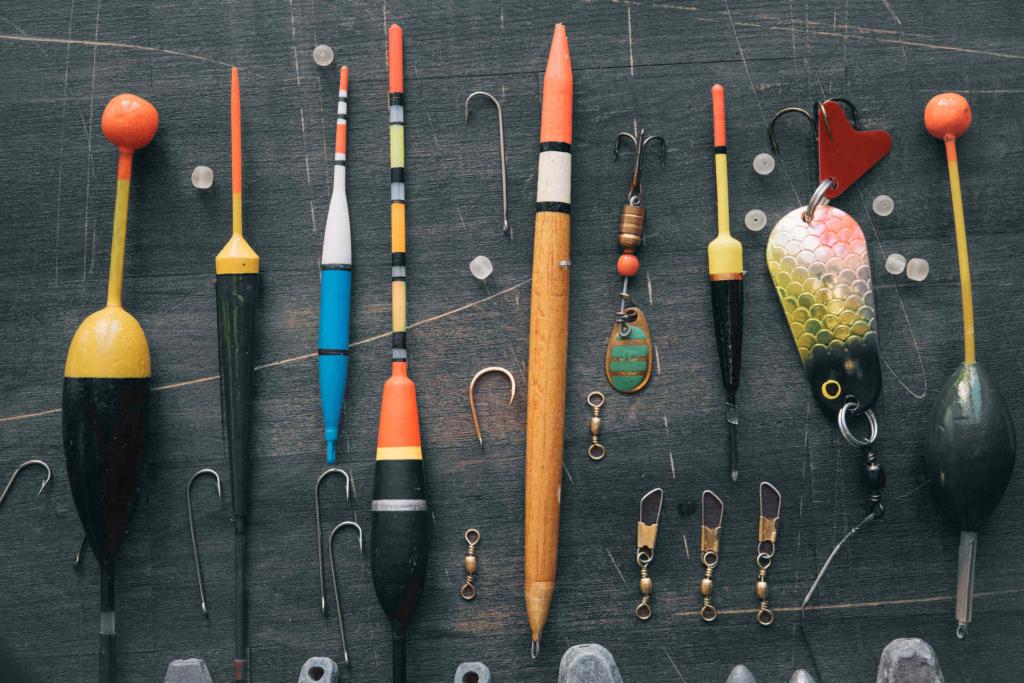 Articles About The Faroe Islands

GETTING TO THE FAROE ISLANDS 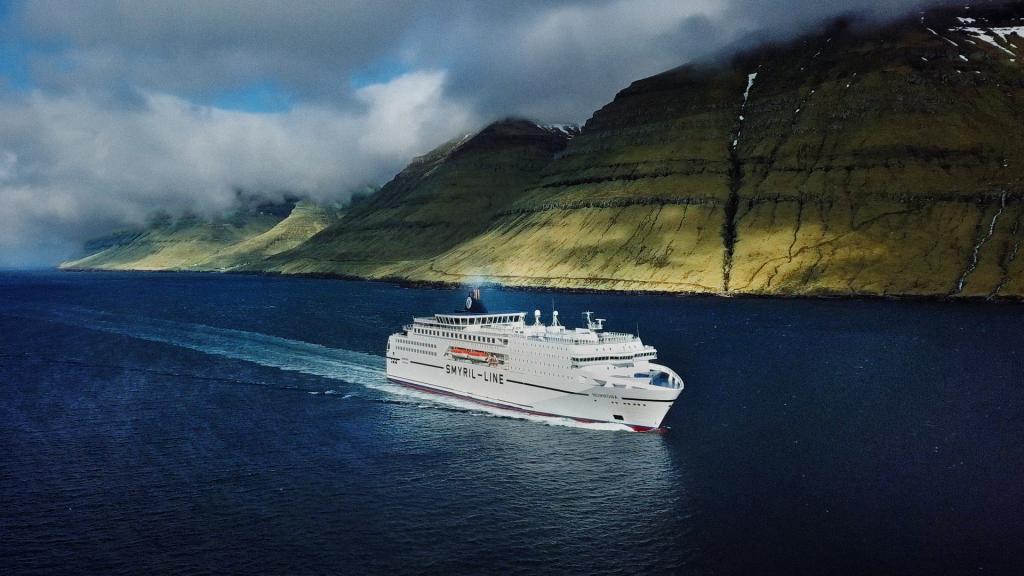 “Everything about the Faroe Islands is extreme and slightly bonkers”