Did you know that there are more sheep than people in the Faroe Islands? Or that a Faroe Islander has won the Nobel Prize? Or that you can find the Prime Minister’s phone number in the phonebook?

Here is a list of fun facts that you probably don’t know about the Faroe Islands.

DID YOU KNOW THAT:

Related articles to Did you know? 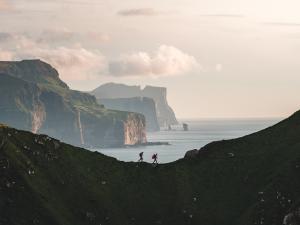 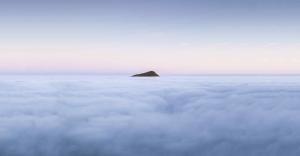 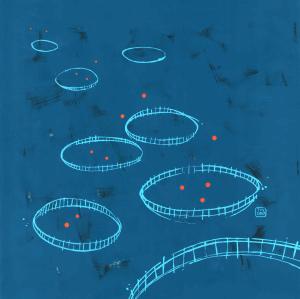 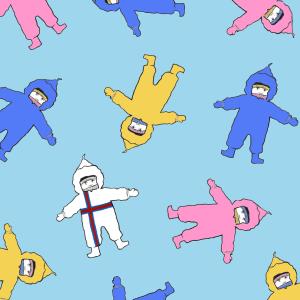 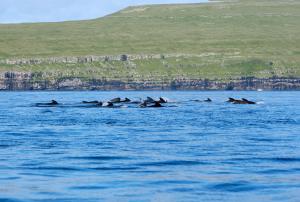