Several kilometers of old paths between villages were repaired and wayfinding posts where erected in Nólsoy, Sandoy, Vágar and Elduvík. A new staircase was built to a viewpoint in Gjógv and new viewpoint areas were established in Suðuroy and Mykines. Ambitious trail work also began on popular paths to Trælanípa in Vágar and Klakkur in Klaksvík.

Now it’s just a memory, but such an awesome one! – Jagna Kalisz, 2019 volunteer from Poland 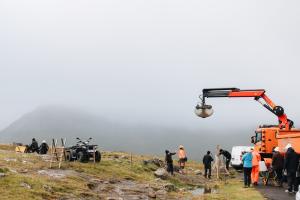 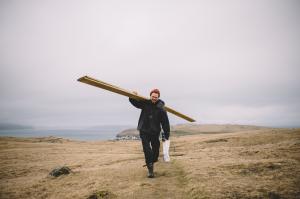 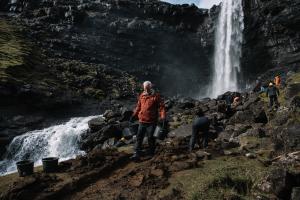