CLOSER THAN YOU THINK

Smyril Line’s ferry, M/S Norröna, sails to the Faroe Islands from Hirtshals in the north of Denmark and from Seyðisfjørður in Iceland. Frequency of departures varies according to season.

READ MORE ABOUT GETTING TO THE FAROE ISLANDS

OTHER REASONS TO CHOOSE THE FAROE ISLANDS

Related articles to Closer than you think 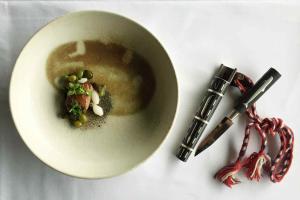 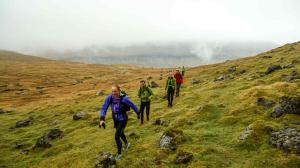 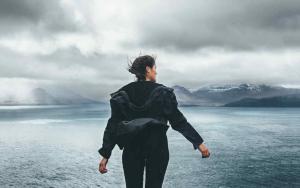 Top 5 reasons to meet in the Faroe Islands 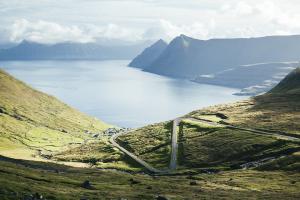 Closer than you think