“If you don’t like the weather, wait five minutes!”

Let’s be straight. If you expect the climate in the Faroe Islands to consist of 30-degree sun every day, sweat constantly dripping from your forehead, and a duvet-less sleep, you have been slightly misinformed. Not to say this isn’t possible (we once recorded 26 degrees!). It’s just not quite the norm.

What surprises many, however, is the relative mildness of the Faroese seasons. Despite the islands’ northern latitude location, summers are cool with an average temperature of 13°C, and winters are mild, with an average temperature of 3°C. This climate, classed as Maritime Subarctic according to the Köppen climate classification, is influenced by the strong warming influence of the Atlantic Ocean, which produces the North Atlantic Current.

Summer days bring long hours of sunlight (19 hours, 45 minutes on the longest day, June 21). In contrast, days during the winter can be as short as five hours.

The islands are generally windy, cloudy, and cool throughout the year. Variations in altitude, ocean currents, topography, and wind mean the climate differs greatly, even though distances between locations are small. This makes for unpredictable and highly changeable weather. It is not uncommon for one location to experience rain, the next snow, and a third location sun. You can literally experience all four seasons in one day! 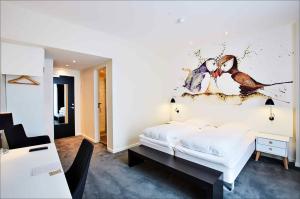 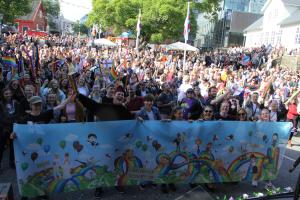 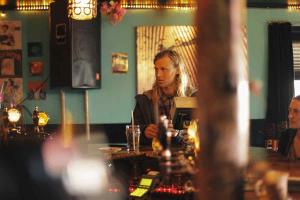 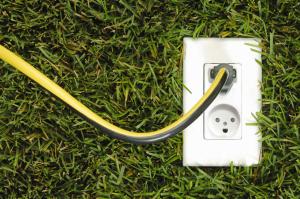 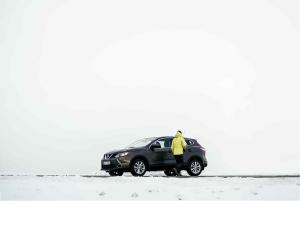 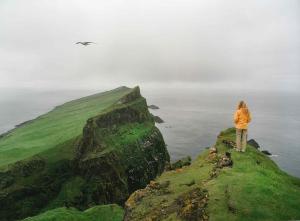 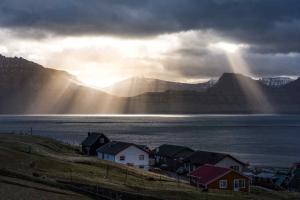 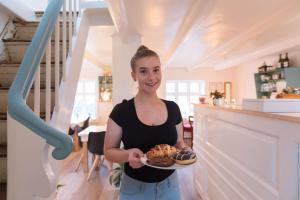 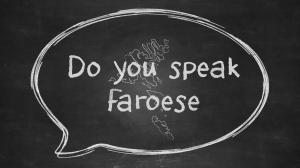 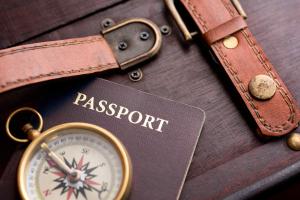 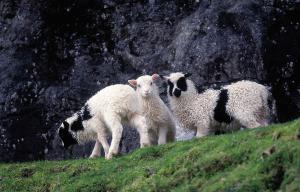 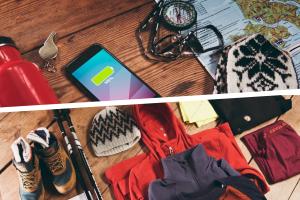