Ólavsøka literal meaning is “Saint Olav’s Wake” (vigilia sancti Olavi in Latin). Norwegian King Olav II, also known as Saint Olav, died in battle on July 29, 1030. He played a pivotal role in bringing Christianity to the Faroe Islands. Ólavsøka is a celebration that commemorates King Olav II. On this day, as for the past 900 years, the yearly opening of parliament takes place. 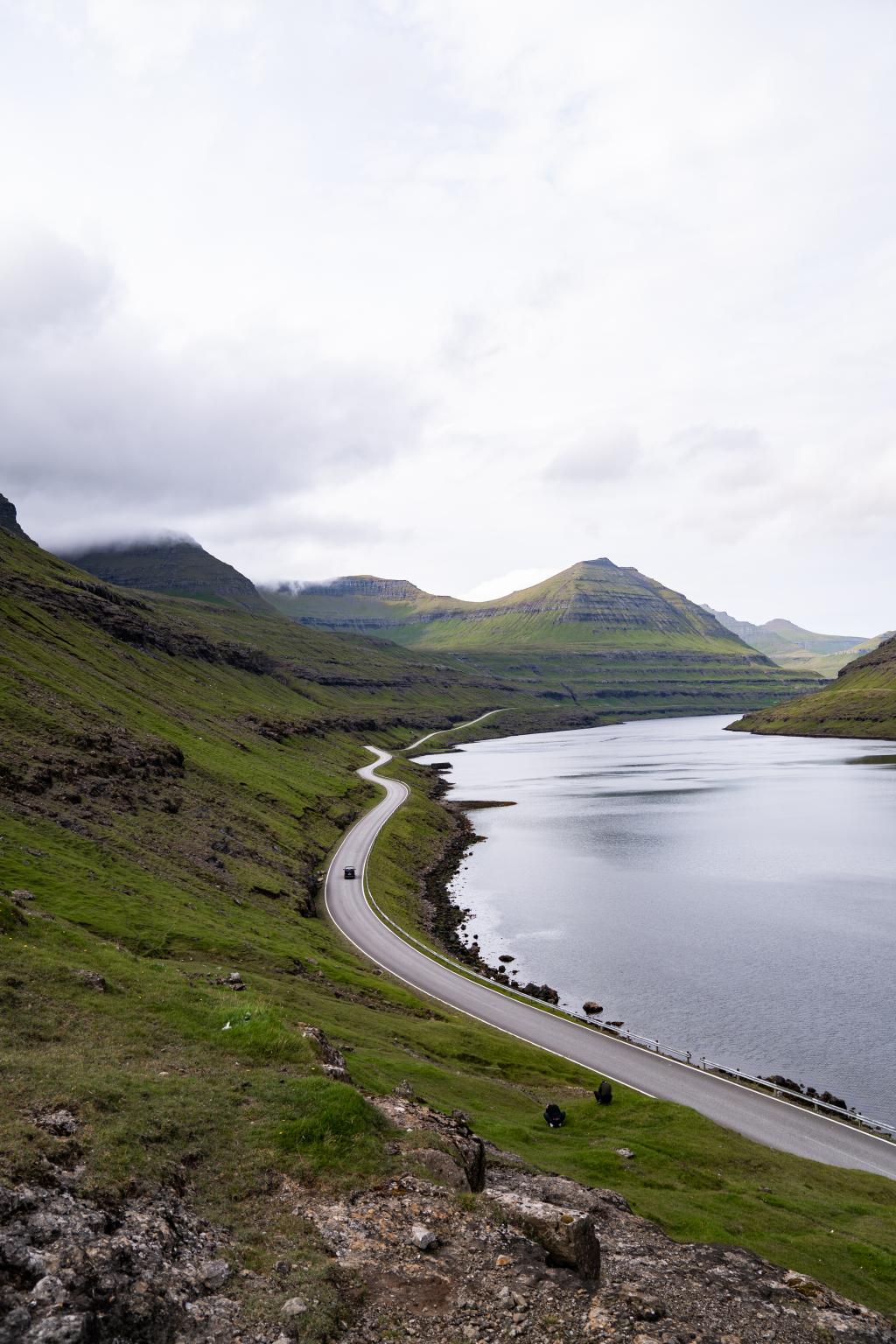 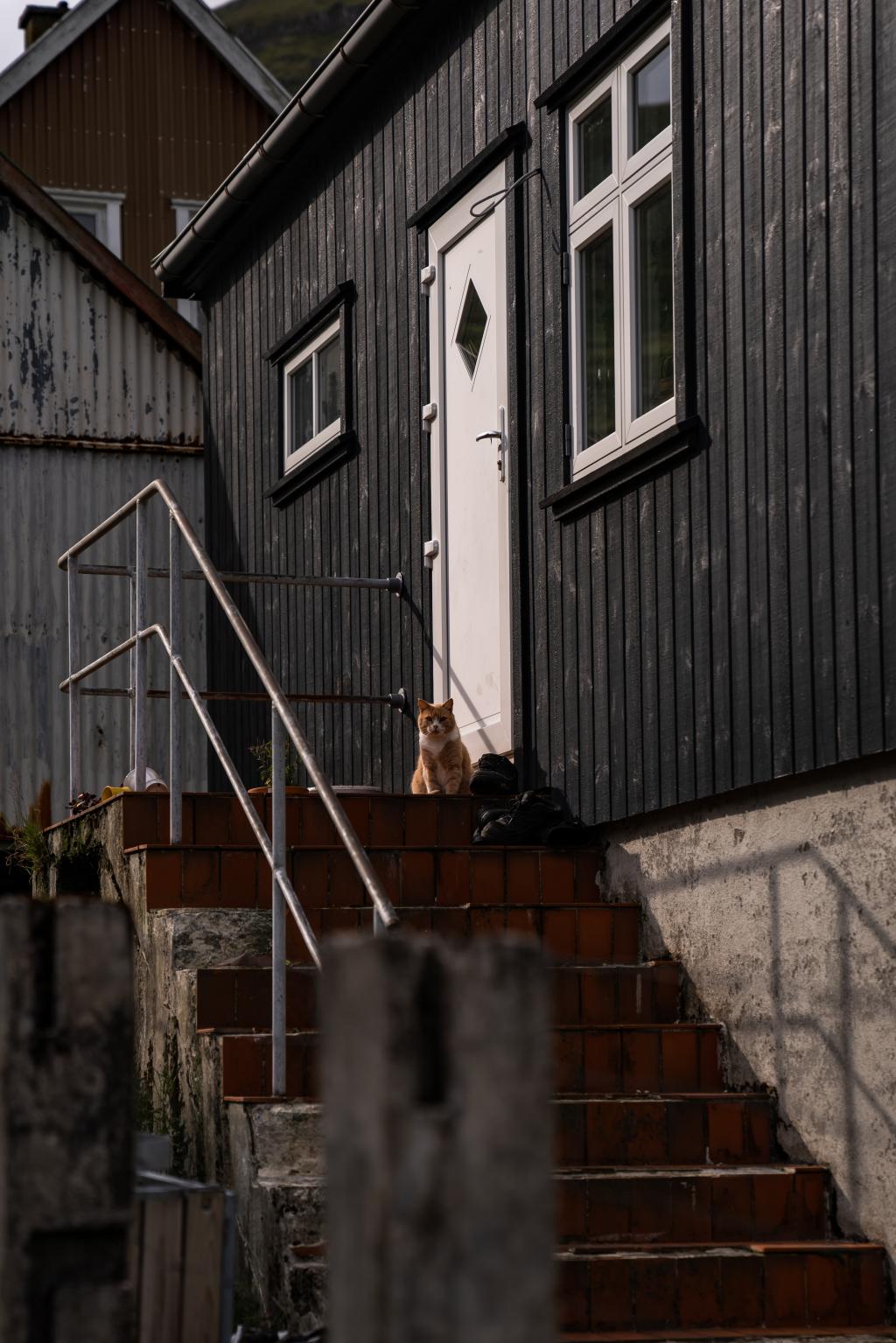 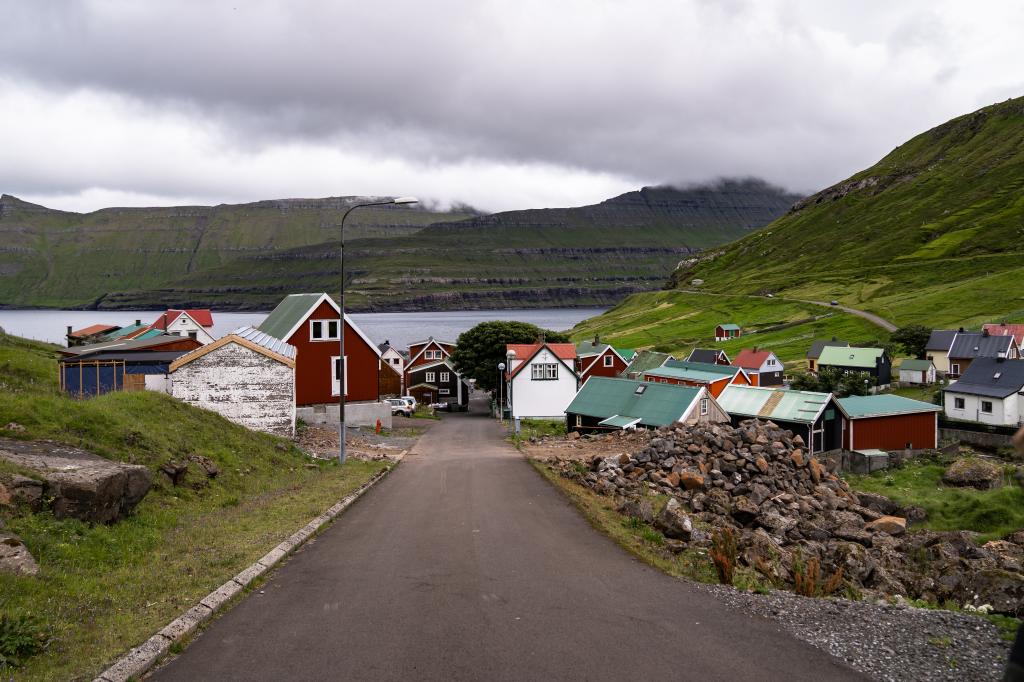 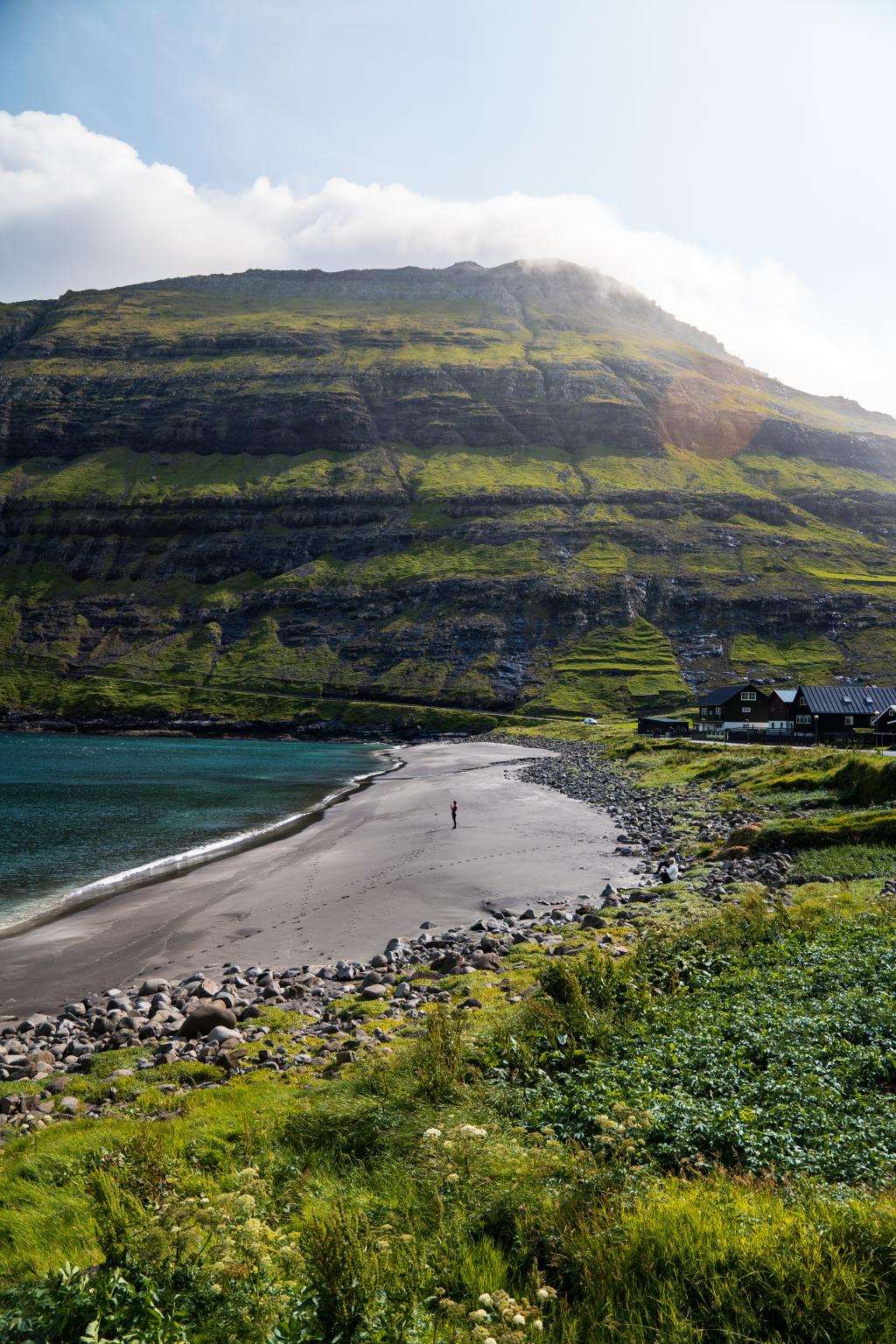 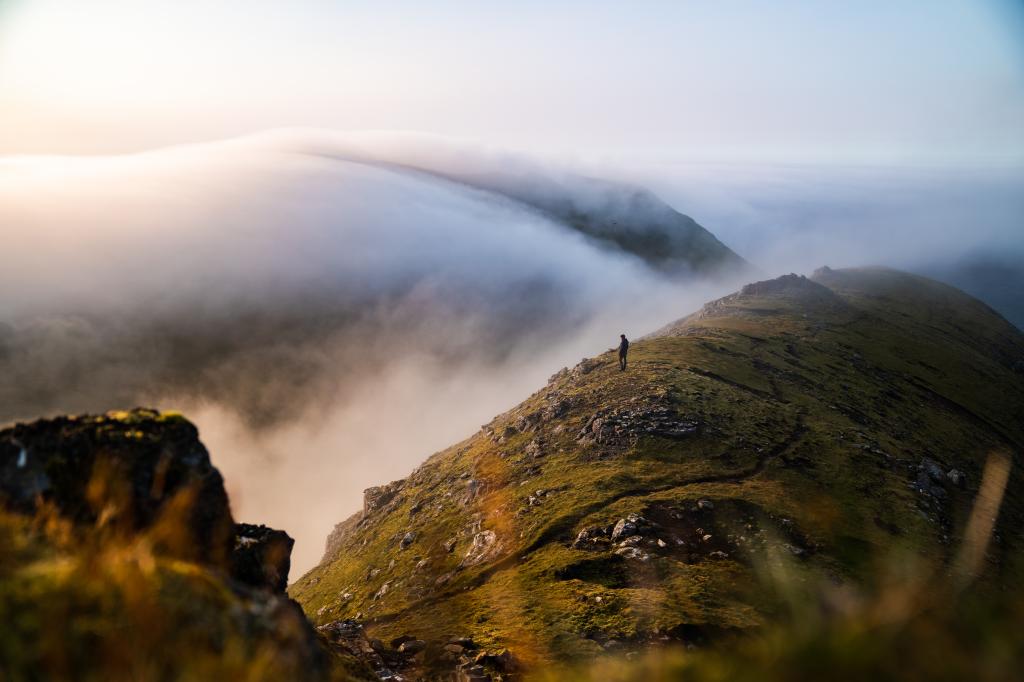 This spring The Weather Diaries will be retold in the foyer at the National Gallery of the Faroe Islands.