You need to dive from a boat to see this wreckage. The wreckage is about 100 metres offshore from the entrance to the harbour.

"Lincoln City" is a British trawler that sunk during the Second World War. It was later blown up. The wreckage is now around 6 metres tall and is on a floor of rock and sand.

Ask the harbour master about boat traffic. Finds of old ammunition should be left on the wreckage, as it is dangerous and illegal to bring ammunition to the surface.

Depth: maximum of 20 metres. From the wreckage, you can easiliy dive towards the jetty where the water becomes steadily shallower.

It is important to contact the port authorities in Tórshavn to make sure that no large ships are scheduled to arrive during the dive. Visibility is generally good here.

Bank in the centre of Tórshavn 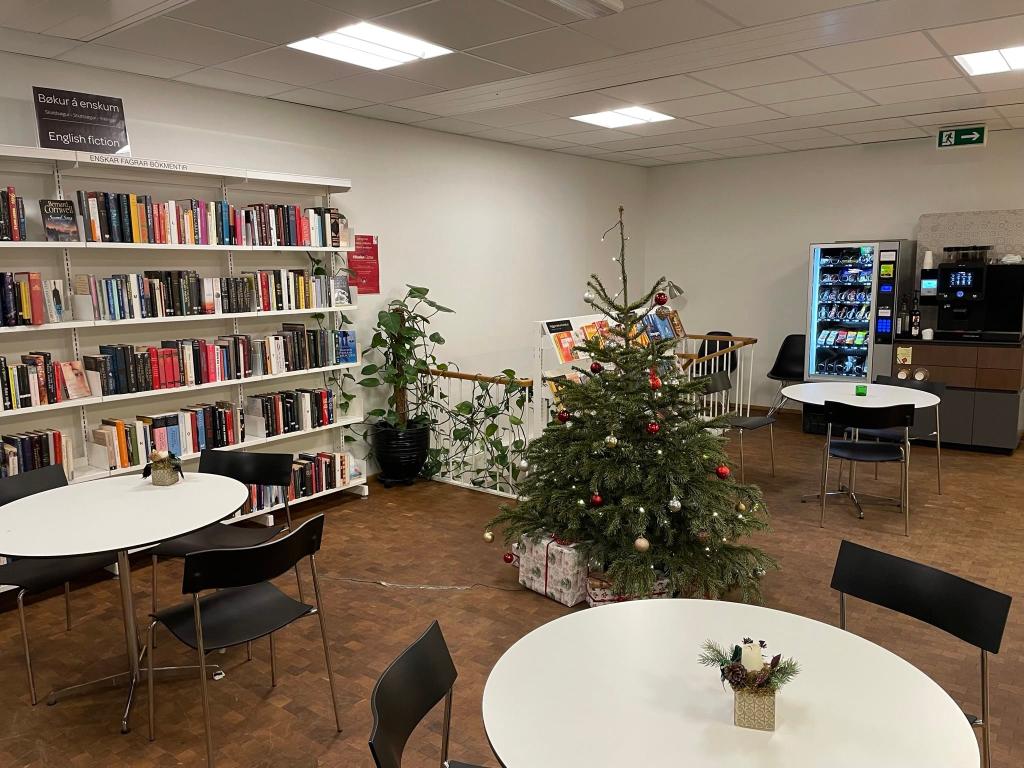 square in the heart of Tórshavn