The population in Skopun is approx. 470 people.

Skopun is a niðursetubygd, which is a Faroese term for a settlement or village of modern origin [19thcentury] which has no outfield belonging to it. The fyrst settlers moved to Skopun in 1833. In the centre of the village you will find a memorial monument in remembrance of the settlers, the monument was erected in 1983, when the village celebrated its 150th birthday.

The former Faroese Prime Minister, Petur Mohr Dam was born and raised in Skopun, and in April 2019 a memorial monument was erected outside his childhood home.

In Skopun you will also find a gymnastics club, a dart club, a fitness club and a FIFA-football field.

The church in Skopun was inagurated in 1897. The church is made from stone, and on the inside the church is covered with wood. In addition to the church, you will also find the Pentecostal sect and Home Mission in Skopun


The youth association Samljóð and the big Postbox

Samljóð was founded in 1923 and the youth association is the home to many activities in the village. Samljóðis a spacious house, and next to it you will find the famous postbox, the largest postbox in the world, or so we've heard! In the Faroes we have a generation that have grown up with santa clauses who spoke with a Sandoy-dialect, and because of this, a construction company in Tórshavn built this huge postbox, now located in Skopun.

The only stonemasonry in the Faroe Islands is located in Skopun. The main reason for its location is that the basalt-layer that is best suited for processing is accessible in the outfield Høvdarhagi, just north of Skopun. Føroya Grótvirkiis also a part of the Éconmusée-network, meaning that it is a workplace, but also a living museum where you can learn more about traditional Faroese handicraft and stone history.

The old dance hall in Skopun was the first theatre in the Faroe Islands, and was built in 1924. The youth association Samljóð resided in the dance hall until 1991, when their new building was put into use.

Today the dance hall is in function as a village museum, and can be visited per appointment.
Show all Google direction

Read more about the island here 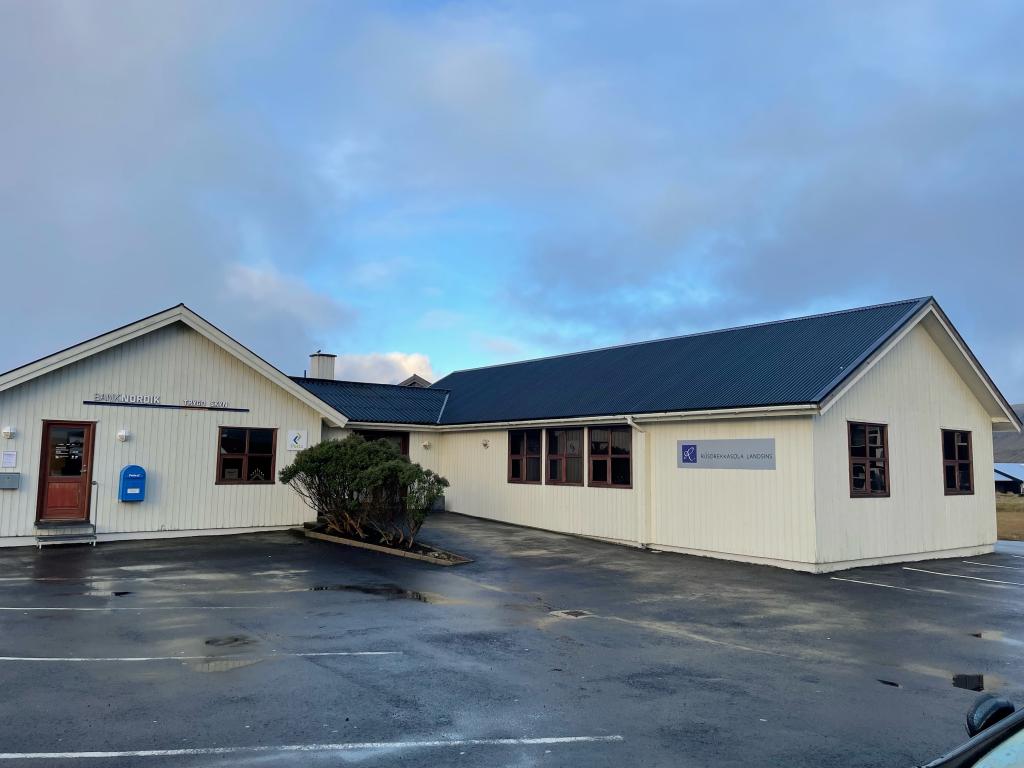 A disused canteen or large hall, used for exhibitions 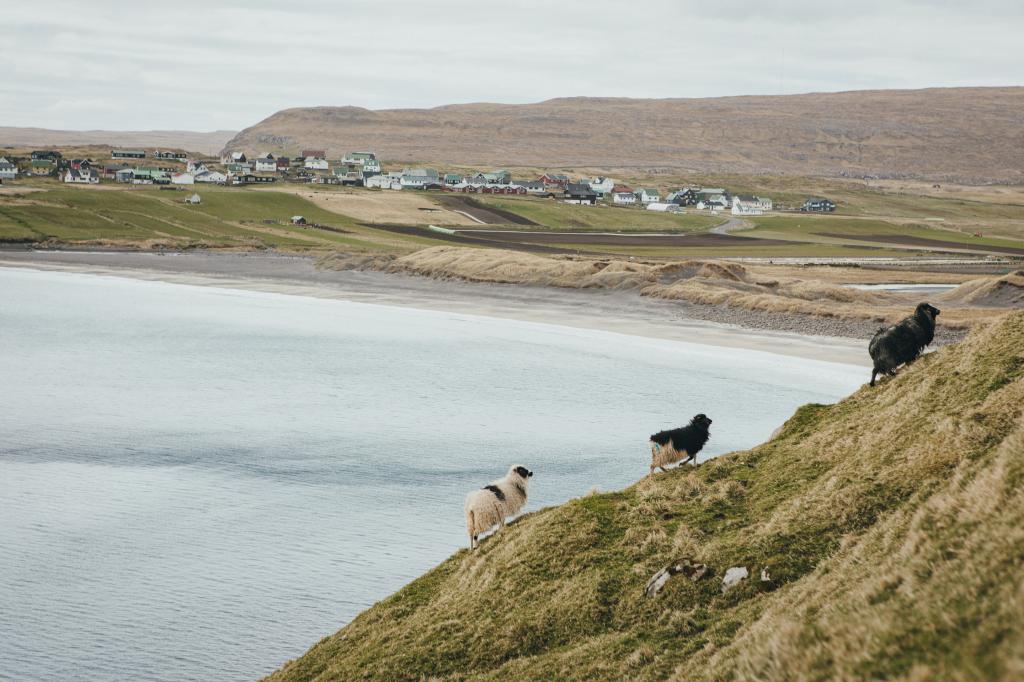 The only sand dunes in the Faroe Islands