The senior National team play their matches at Tórsvøllur in the capital Tórshavn.

The stadium is situated in the heart of town and is part of a bigger sport side.
Tórsvøllur was ready for use in 1999 and is today considered the main arena for the men’s senior national team. The capacity is 6040 (all seater).

The pitch was originally made by natural grass, but since 2012 Tórsvøllur has had an artificial turf pitch which is more suitable for the weather in the Faroe Islands.

The finals in the Faroese National leauge are also played on this stadion. 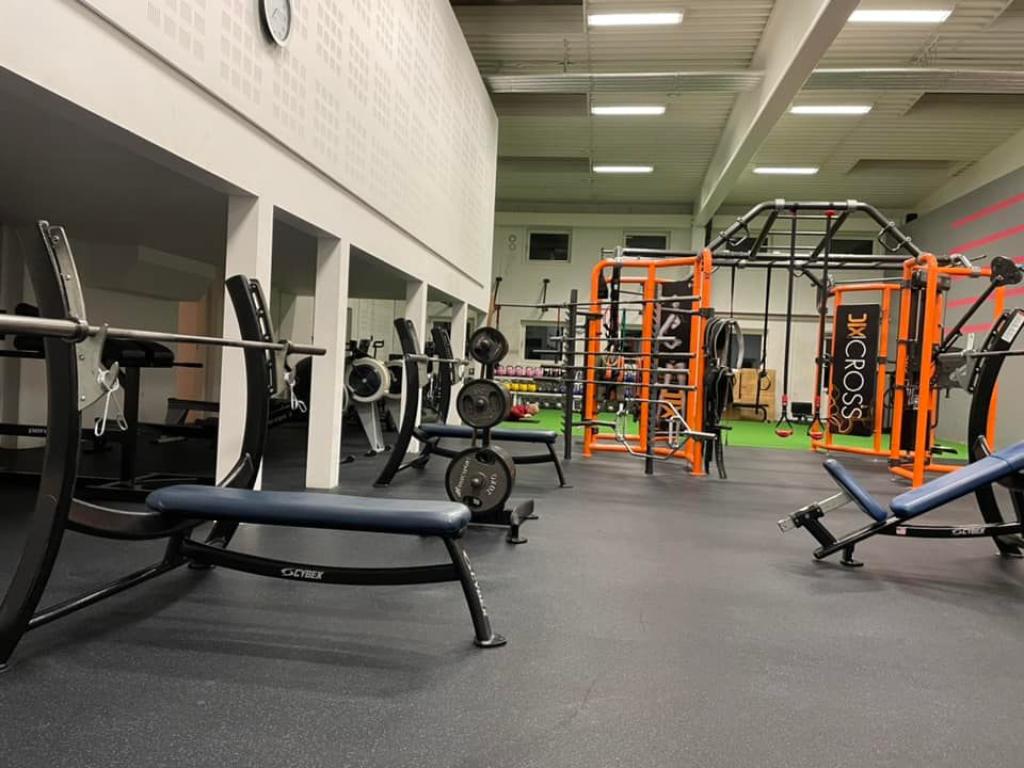 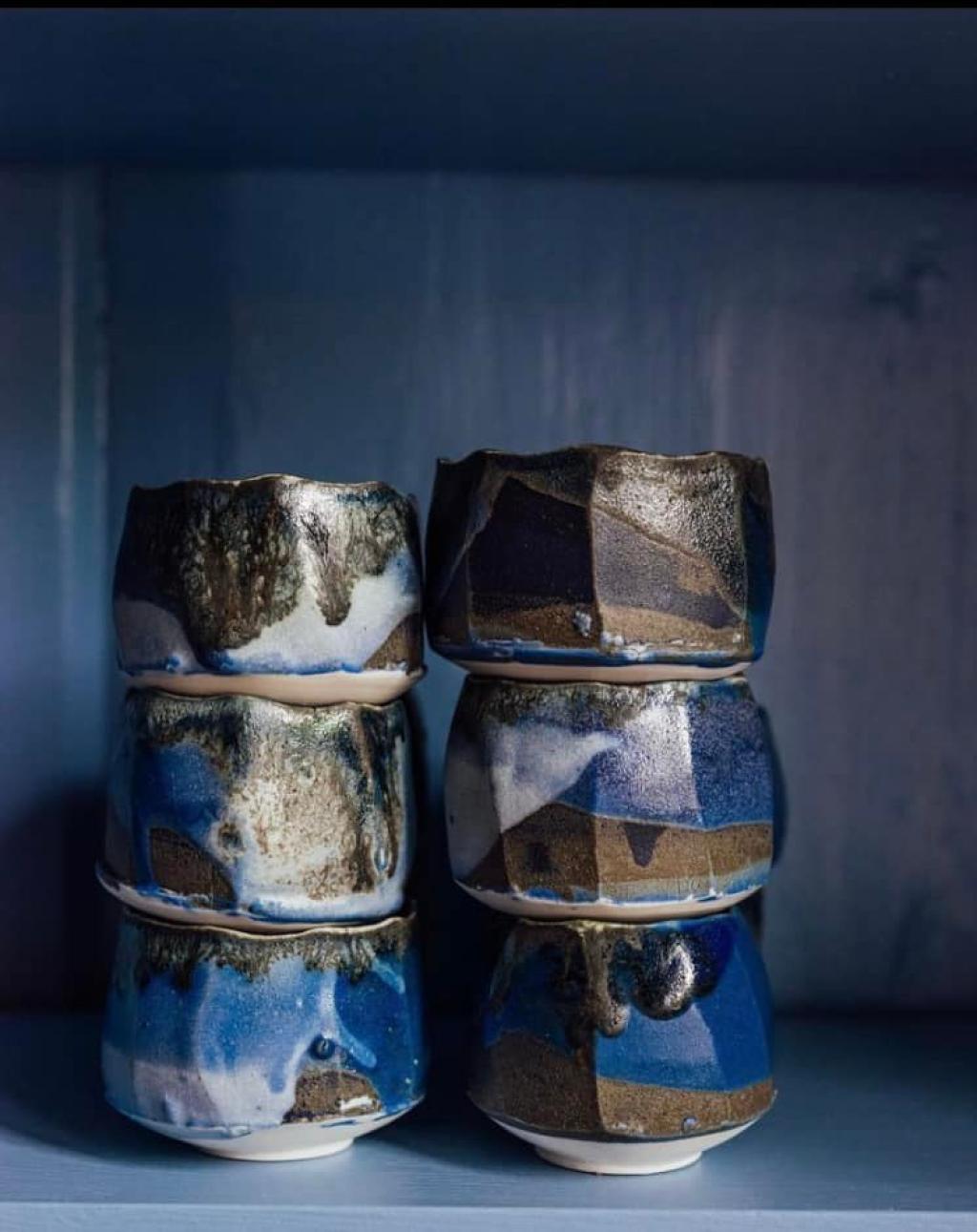