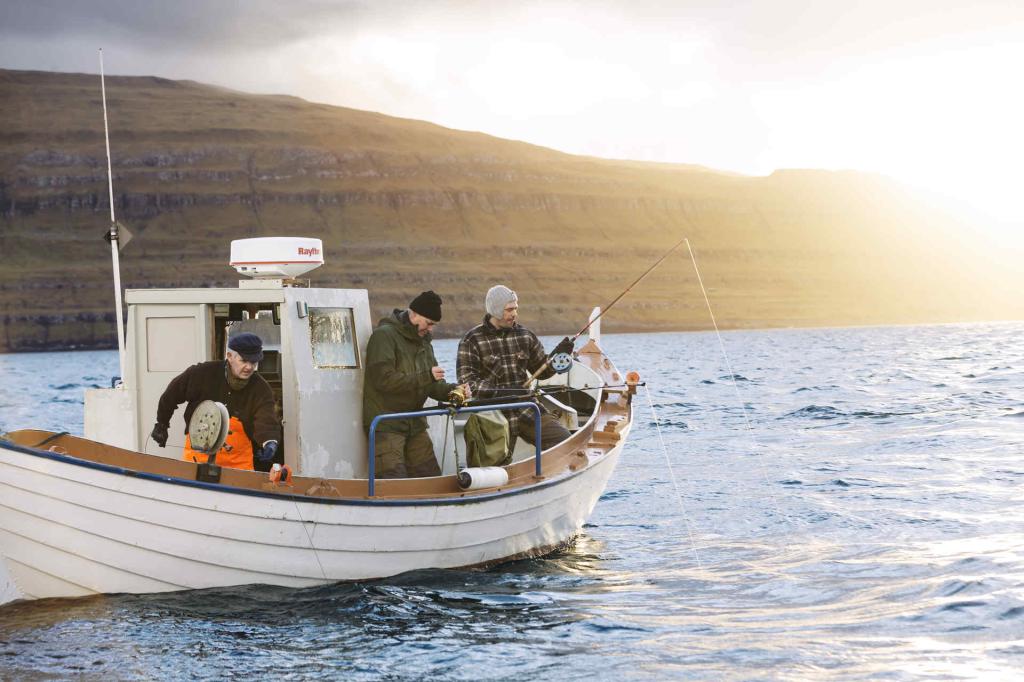 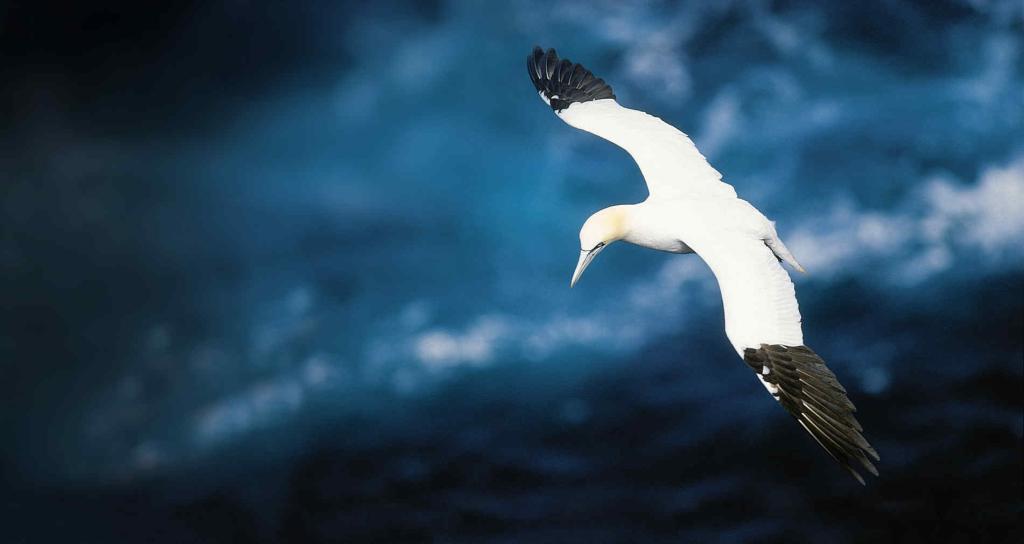 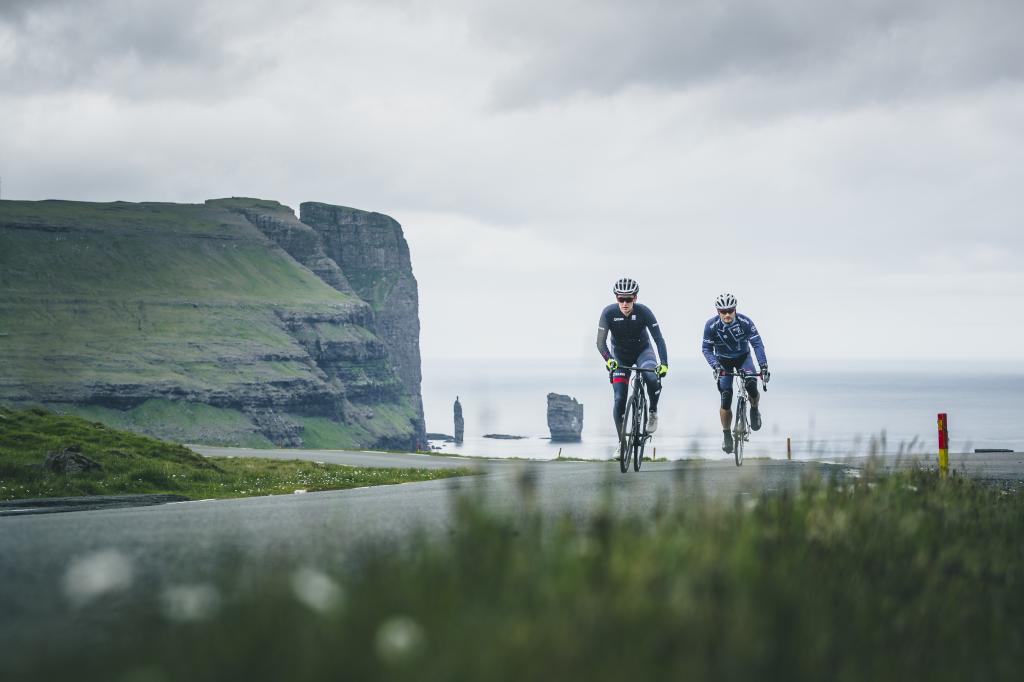 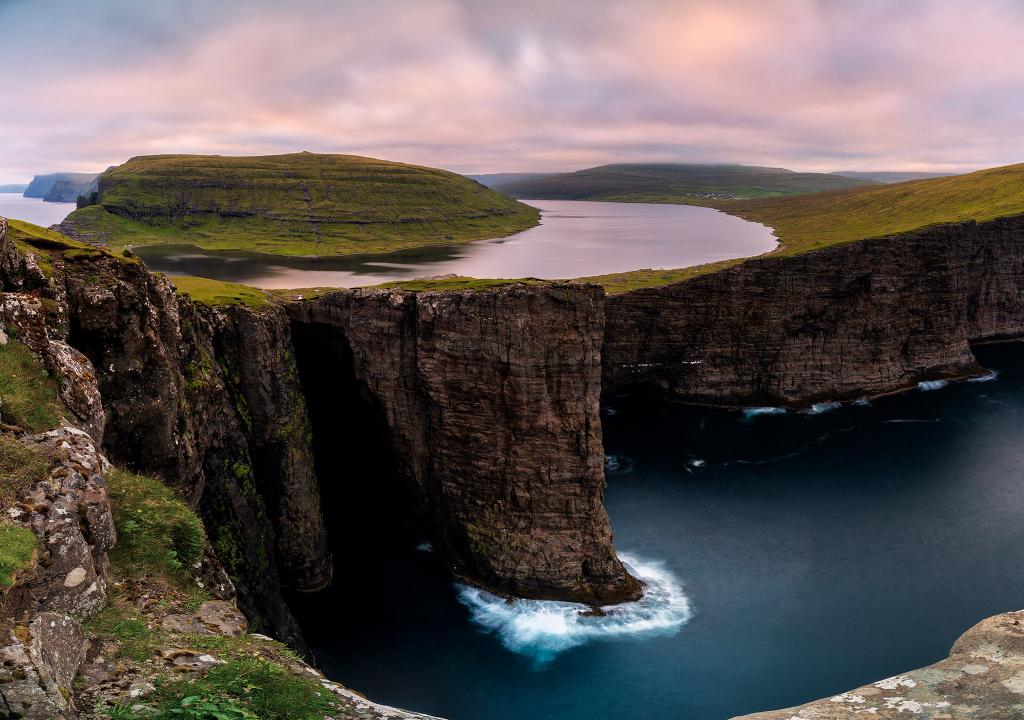 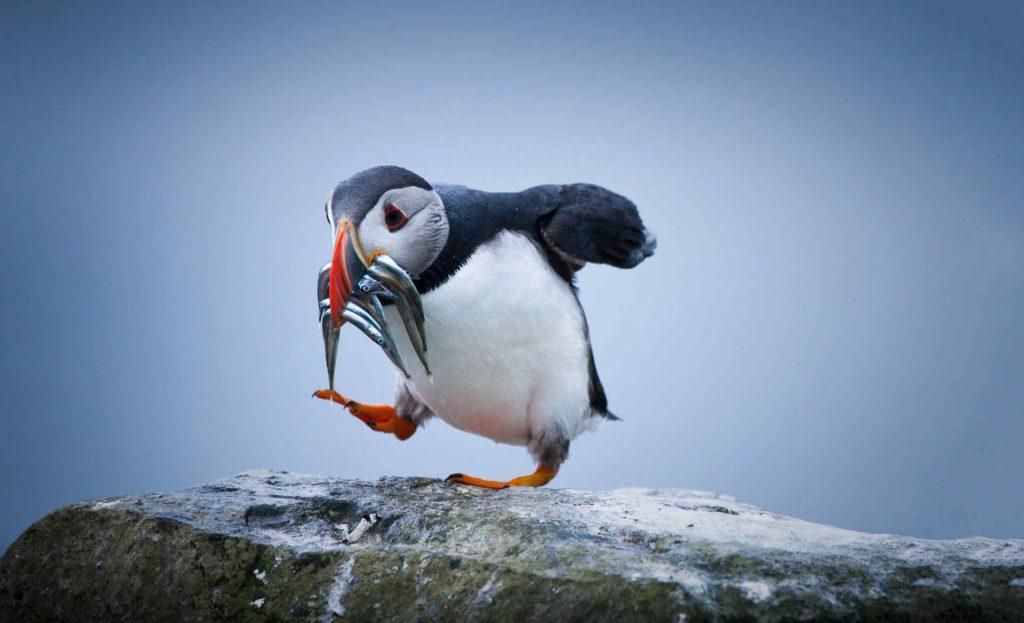 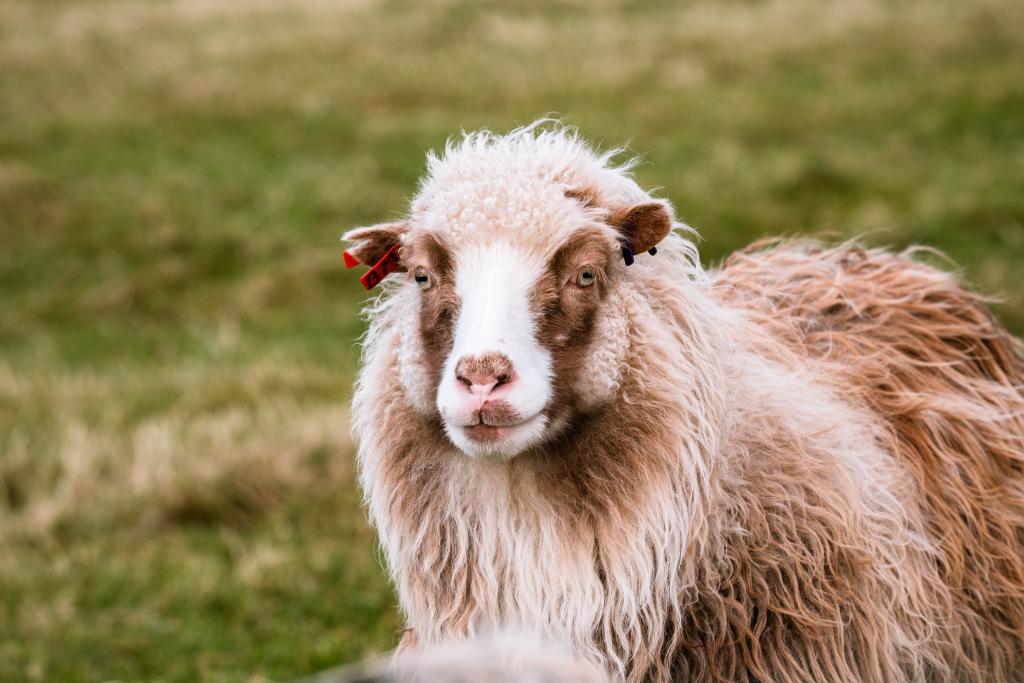 Related articles to See & Do 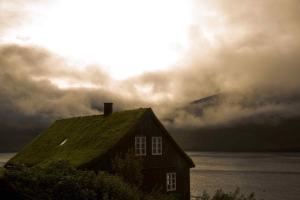