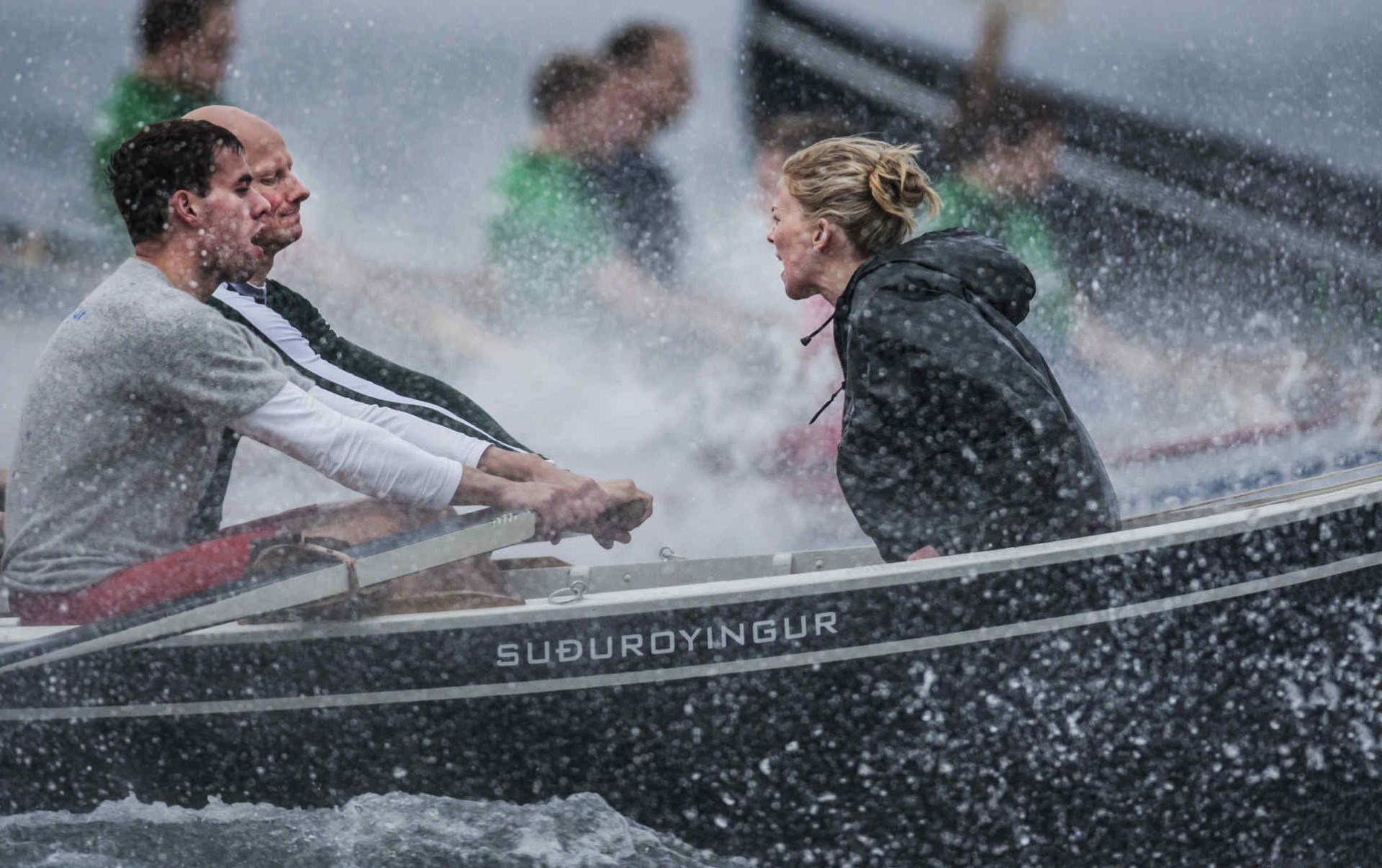 Despite the massive popularity of football on the remote North Atlantic islands, rowing is actually the national sport of the Faroe Islands. Photo: Mortan Mortensen

That pretty much sums up the situation every Faroese sports team finds itself in when it competes in international competitions. But one of the great things about sports is that you can never been 100 per cent certain of the result. The Faroe Islands have time and time again achieved the impossible with impressive victories against international competition – against all odds.

The Faroe Islands national football team beating footballing giants Austria in their first ever competitive match must be considered one of the greatest David versus Goliath stories in sporting history. The match was played on September 12, 1990, in Landskrona, Sweden (the Faroe Islands didn’t have their own FIFA approved pitch at that time). About an hour into the match, Faroese footballer/salesman Torkil Nielsen skips past a few Austrian defenders and scores against Austrian goalkeeper Michael Konsel. Pure euphoria.

Although the footballing results that immediately followed didn’t quite live up to that first phenomenal result, Faroese football has progressed immensely in the past 25 years. Improved facilities, an influx of foreign players, qualified coaches, and financial backing from UEFA, among other things, have had a great impact on the domestic Faroese football league. Club teams regularly get good results in European competitions, and there are currently about 10 Faroese players playing professionally in various leagues in Europe. The latest evidence of the progress of Faroese football are two recent victories (home and away) against Greece in the 2016 European Championships Qualifiers. Against all odds.

The races take place in the ocean, which means the wind, waves and currents are all important elements for the rowers to consider. In some cases, these elements almost single-handedly decide who wins. Although Faroese rowing boat do not compete at international level, just the fact that small rowing boats can compete out in the North Atlantic Ocean is against all odds.

Soon after, Pál started setting Nordic records and competing in European and World Aquatics Championships. In 2012, he won the Faroe Islands’ first ever World Swimming Championship medal (silver), a tremendous achievement considering the training environment Pál was brought up in. That same year, Pál represented Denmark at the London Summer Olympics in three events. In honour of Pál and his achievements, the community of Vágur built a 50-metre swimming pool in 2015. It’s name? Páls Høll (Pál’s hall), of course!

Pál Joensen’s talent and relentless determination have yielded unprecedented success with regards to Faroese sport. This has propelled him to the very top of the list over Faroese athletes. Pál is a source of inspiration for Faroese swimmers and athletes as a whole – the perfect example of achieving the seemingly impossible, even when you’re up against all odds. 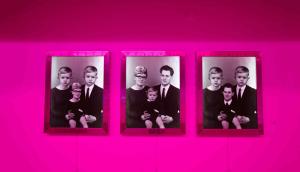 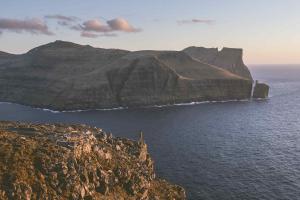